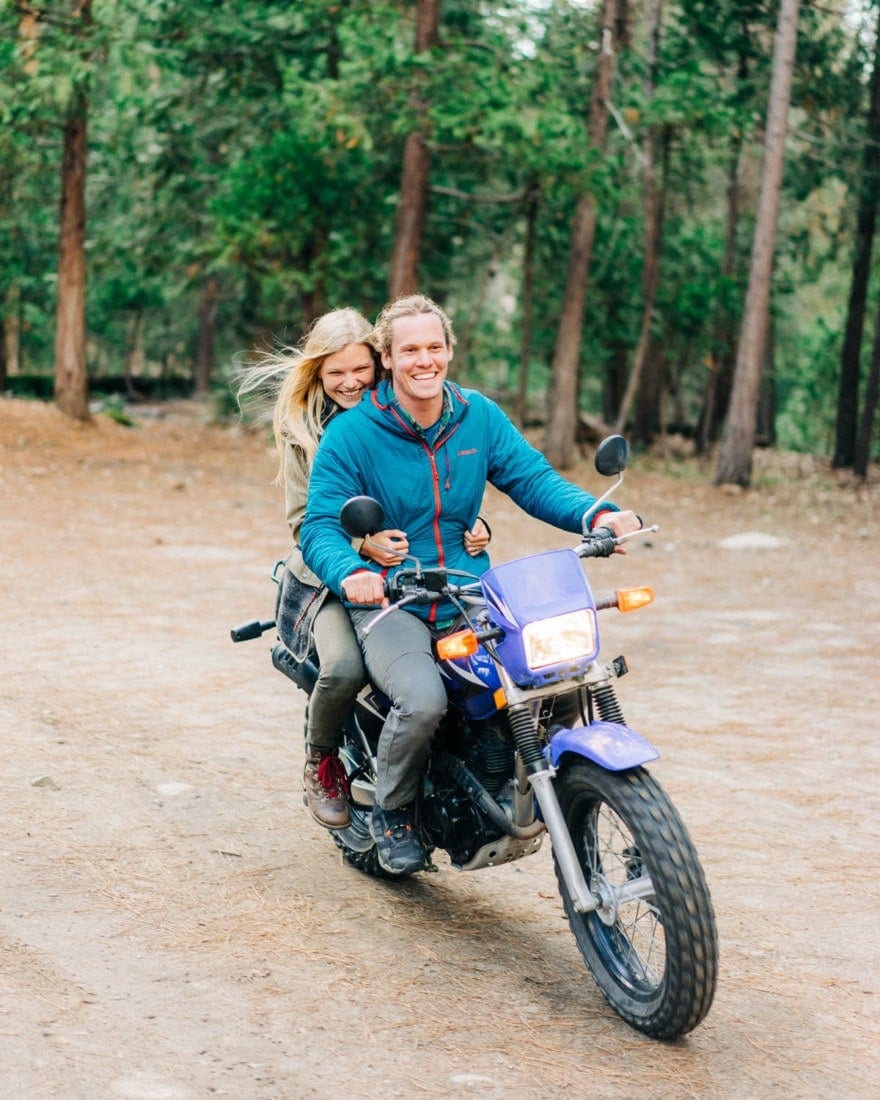 The Hearnes | adventurous session with Abbi & Callen in Yosemite

I’ve been following Abbi & Callen’s photography & travel journey since they first started. And I finally got to meet them in person & photograph them! They are such a fun, friendly, amazing couple. I was able to learn a lot from The Hearnes & Maddie Mae at The Adventurers Workshop in California. I got to meet a lot of different people, all who are focusing on photographing adventurous couples & intimate weddings. We went on a little hike through a redwood forest in Yosemite & found this neat bridge.

I got to see their sweet setup in their camper van. Callen even got out his motor bike for a few shots. And guess what- this was the first time Abbi ever rode the bike! As you can tell we had such a fun time together & I was able to capture so many fun & candid moments.

A little about the Hearnes. The Hearnes live in their van, on the road full time. They are constantly in new destinations across the western US but spend a lot of time in Yosemite National Park in California. Even though Abbi & Callen specialize in adventurous weddings, Abbi doesn’t like to hike! But she does love her dog Charlie, he’s in a lot of their Instagram posts & stories. Callen is an avid climber & reminds me a lot of my brother, he just loves to joke around & have fun! He is also obsessed with hot springs, he has a Google map saved that has a seemingly endless amount of hot springs marked on it. I never even knew there were that many!

You may have seen their work on various blogs & websites. The space net wedding that they shot went pretty viral! They shoot some pretty awesome people & some epic weddings & elopements in beautiful locations. 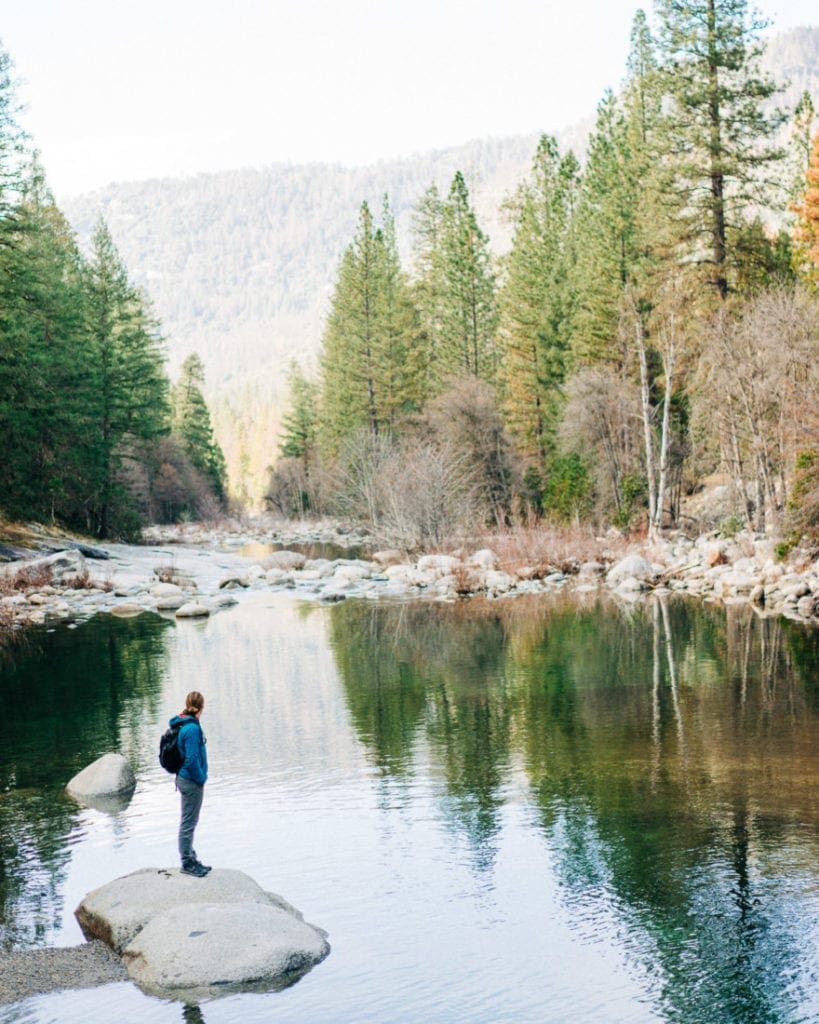 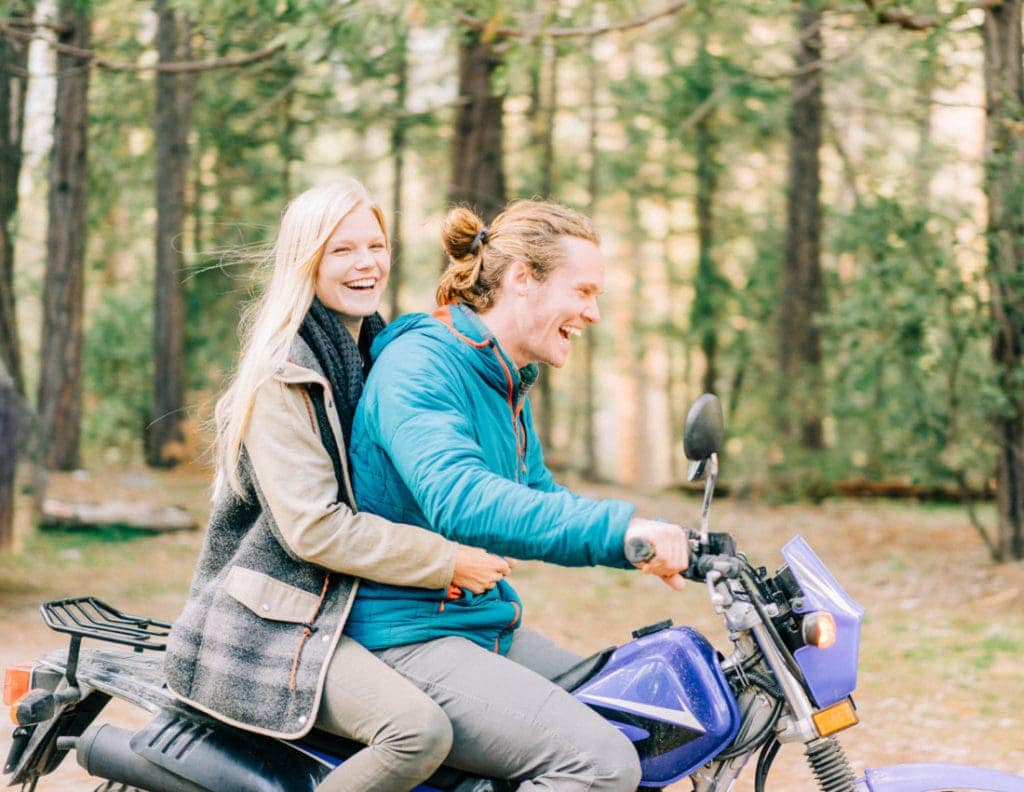 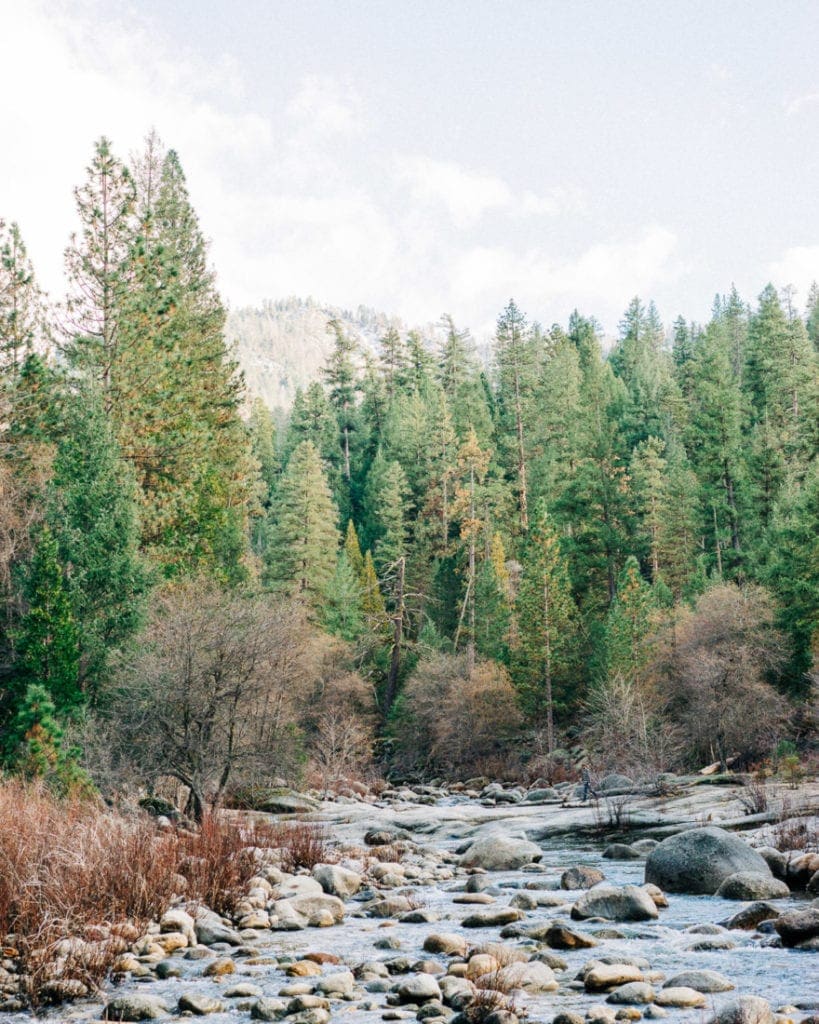 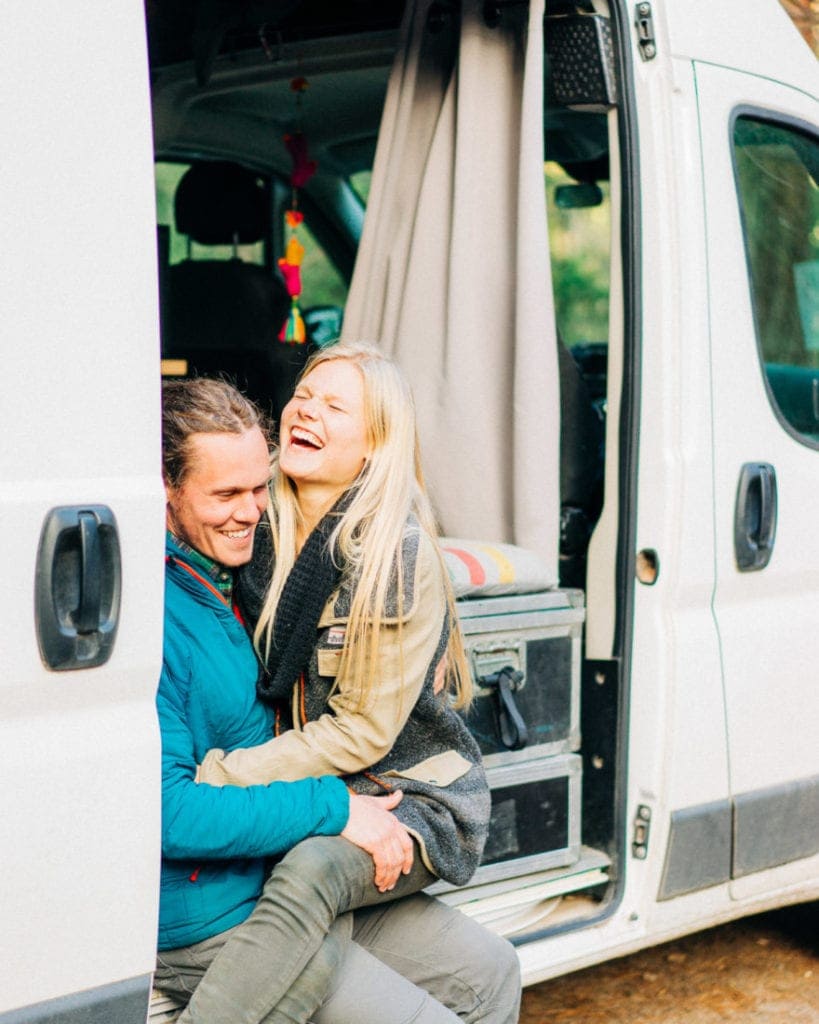 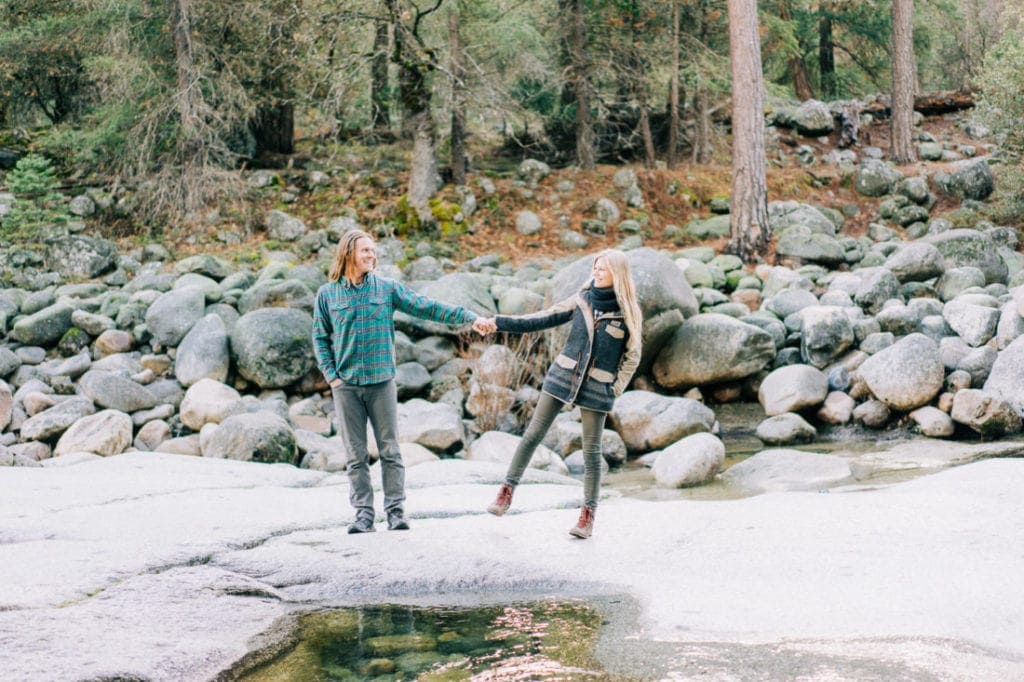 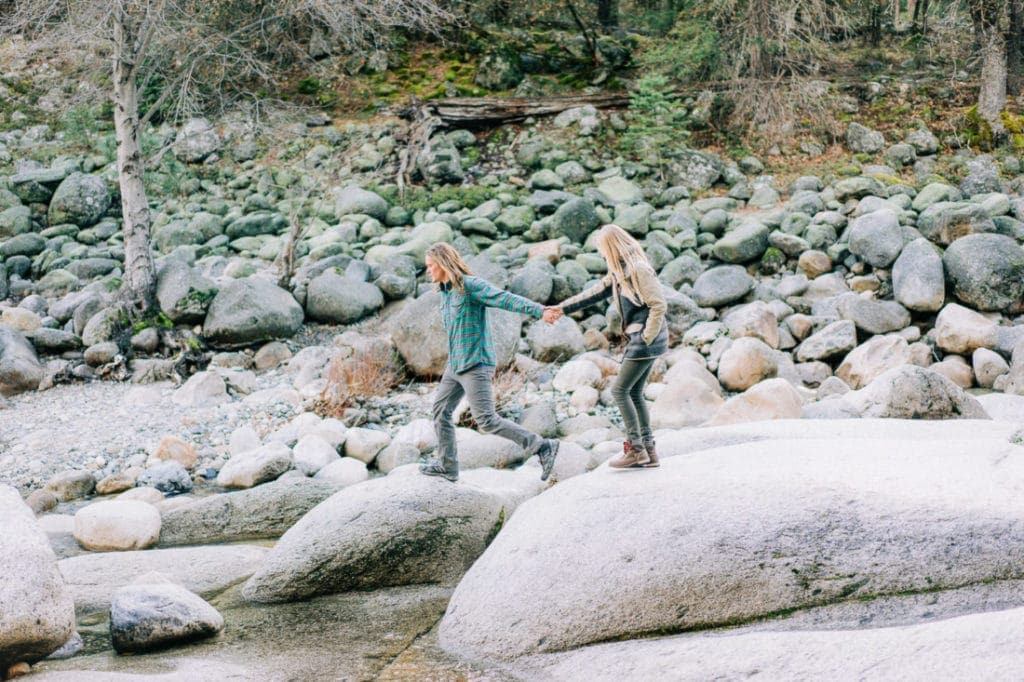 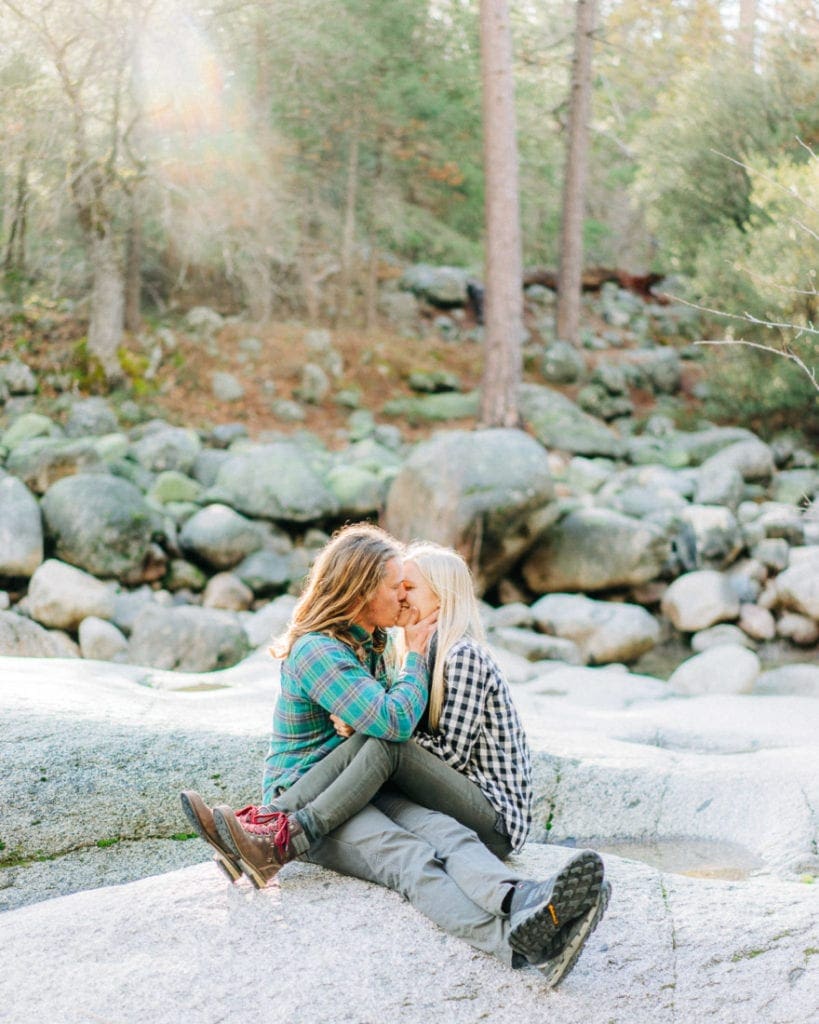 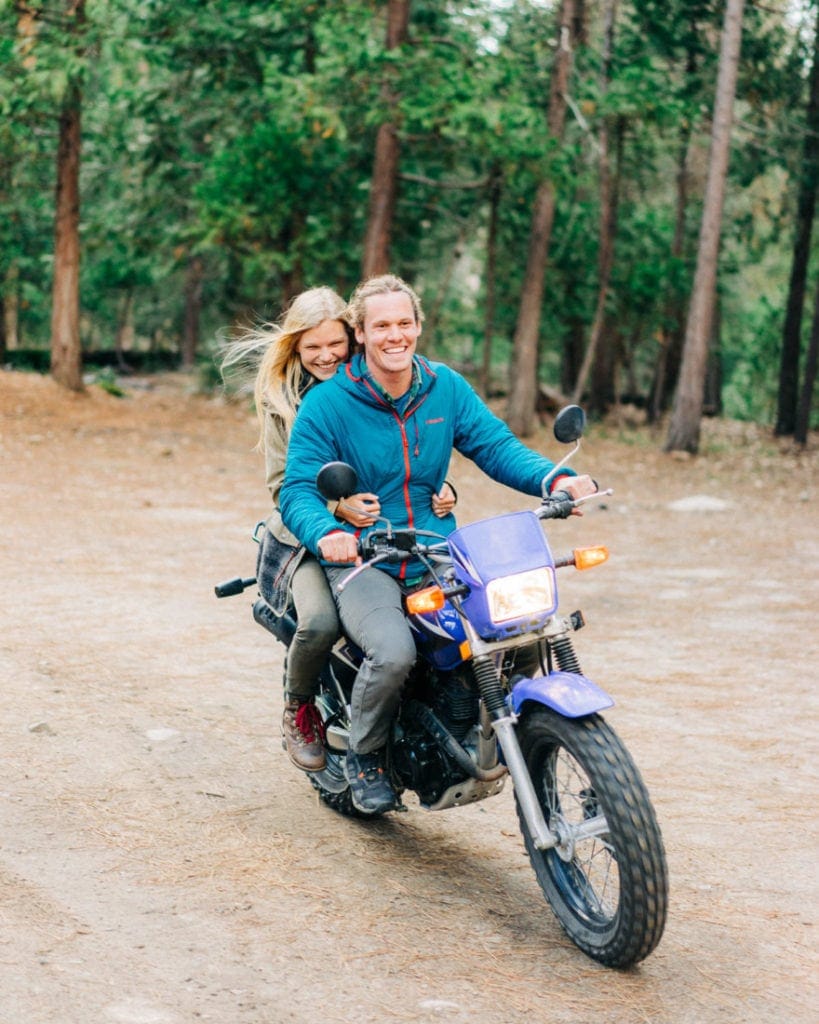 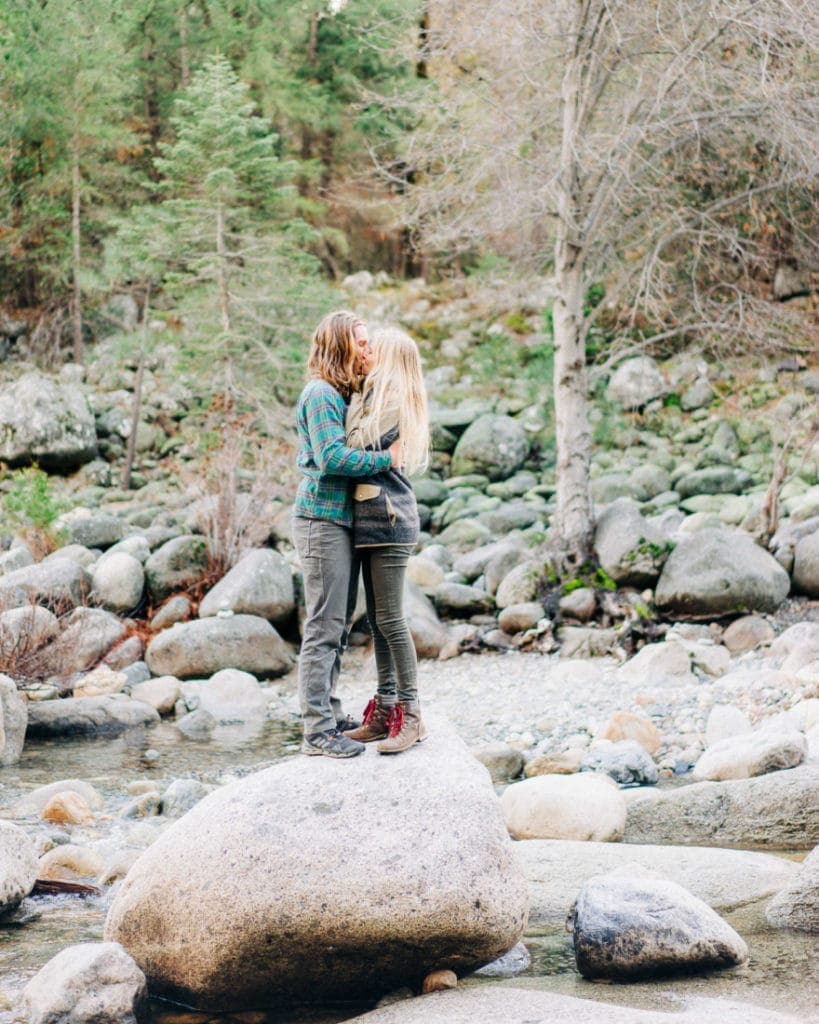 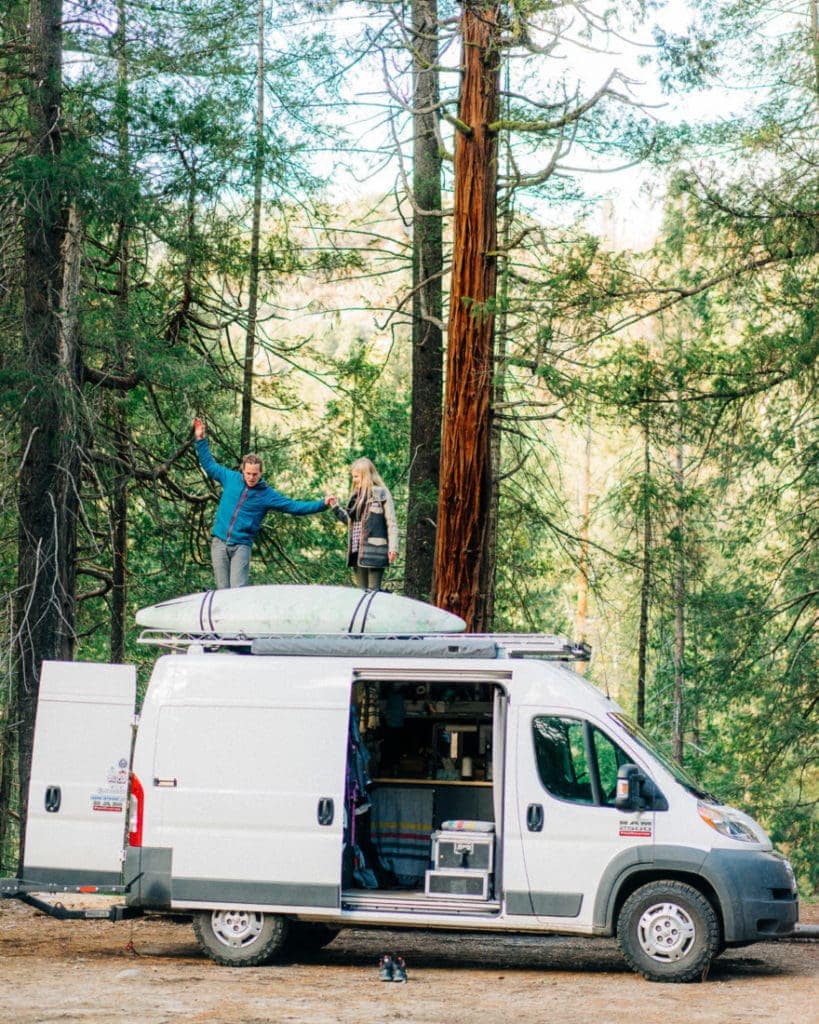 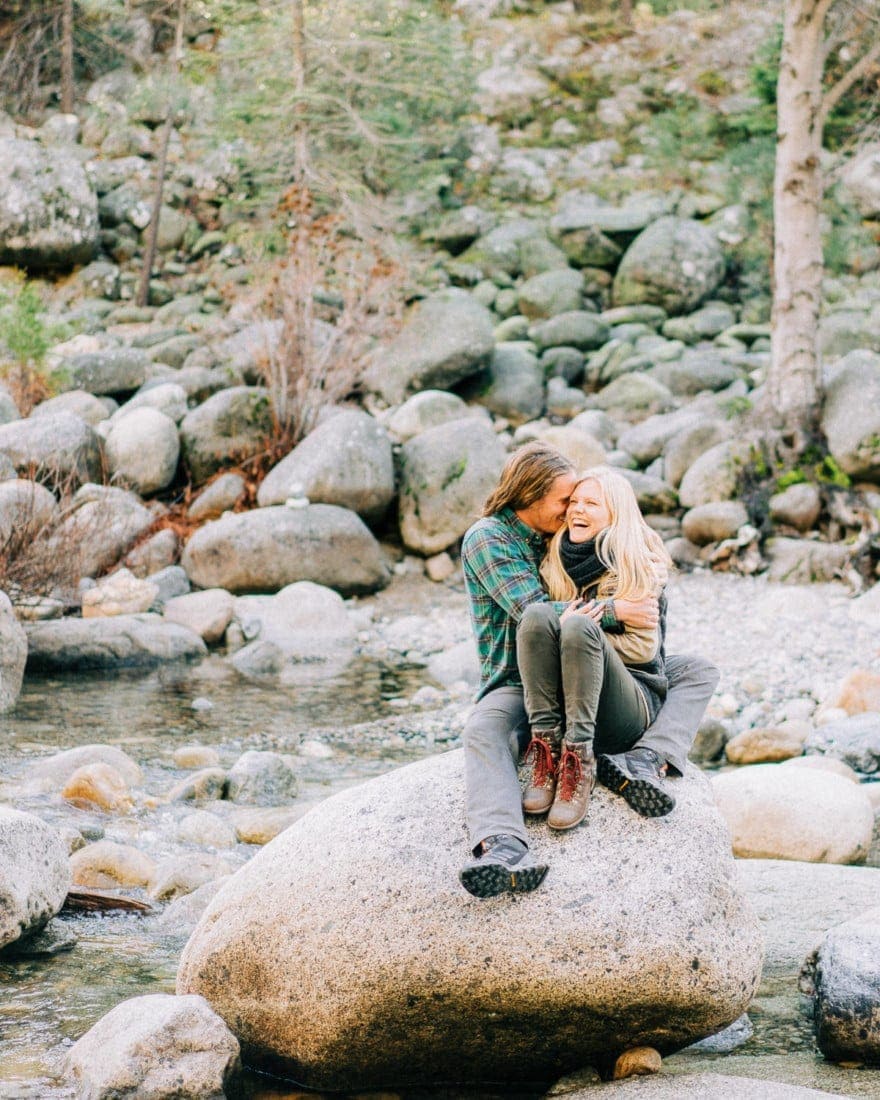 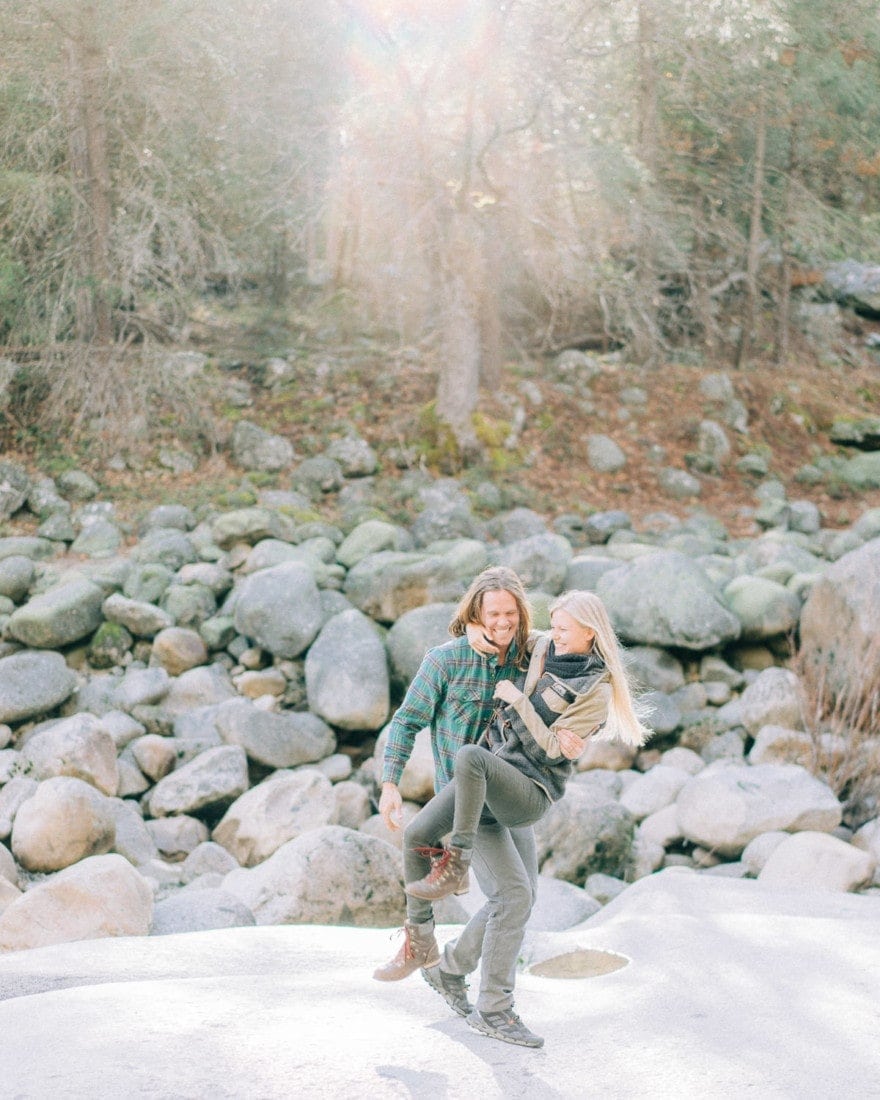 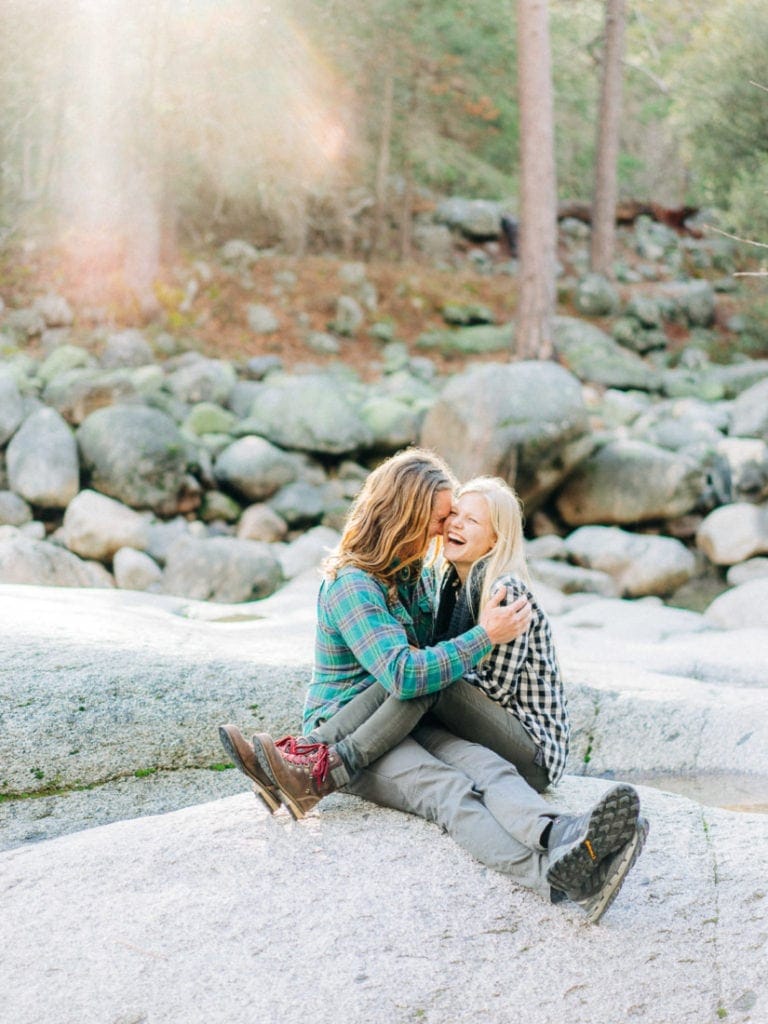 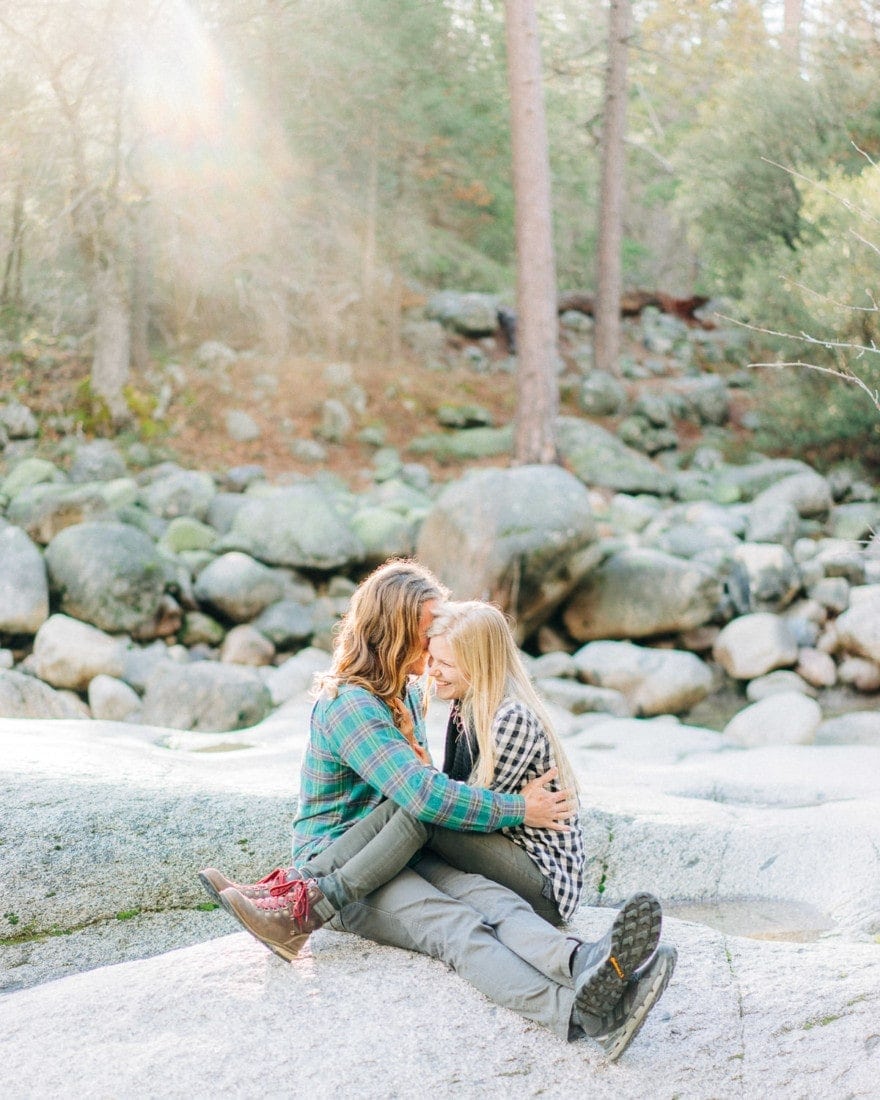 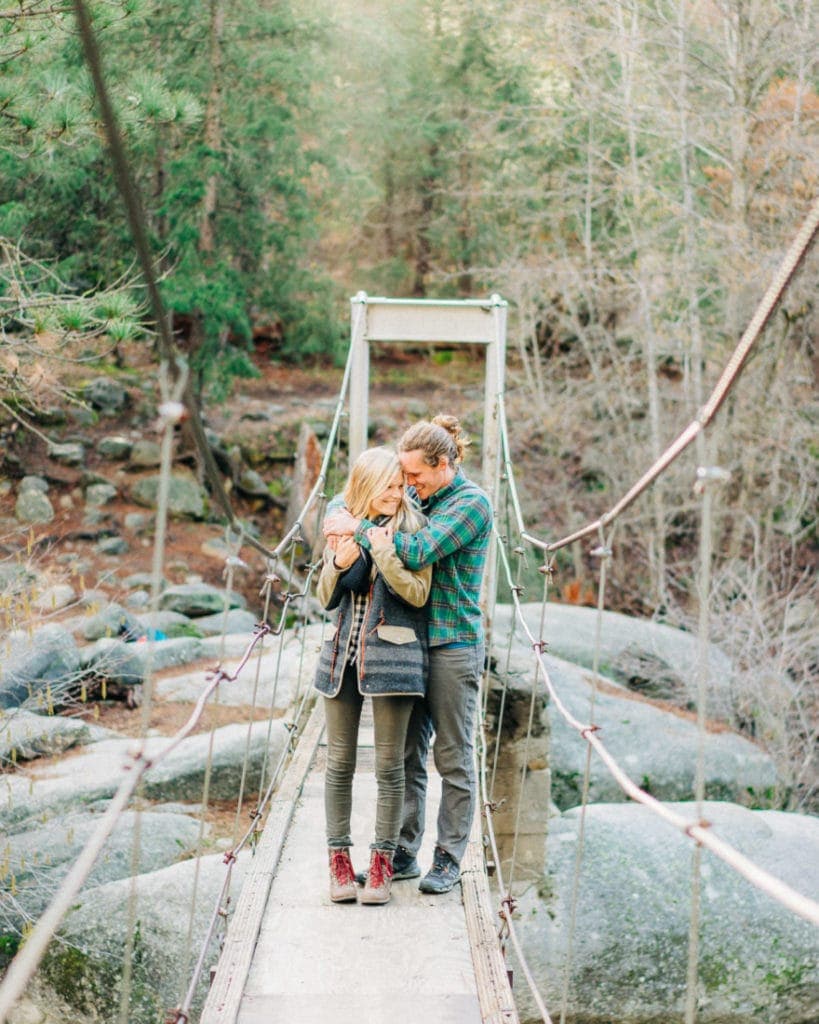 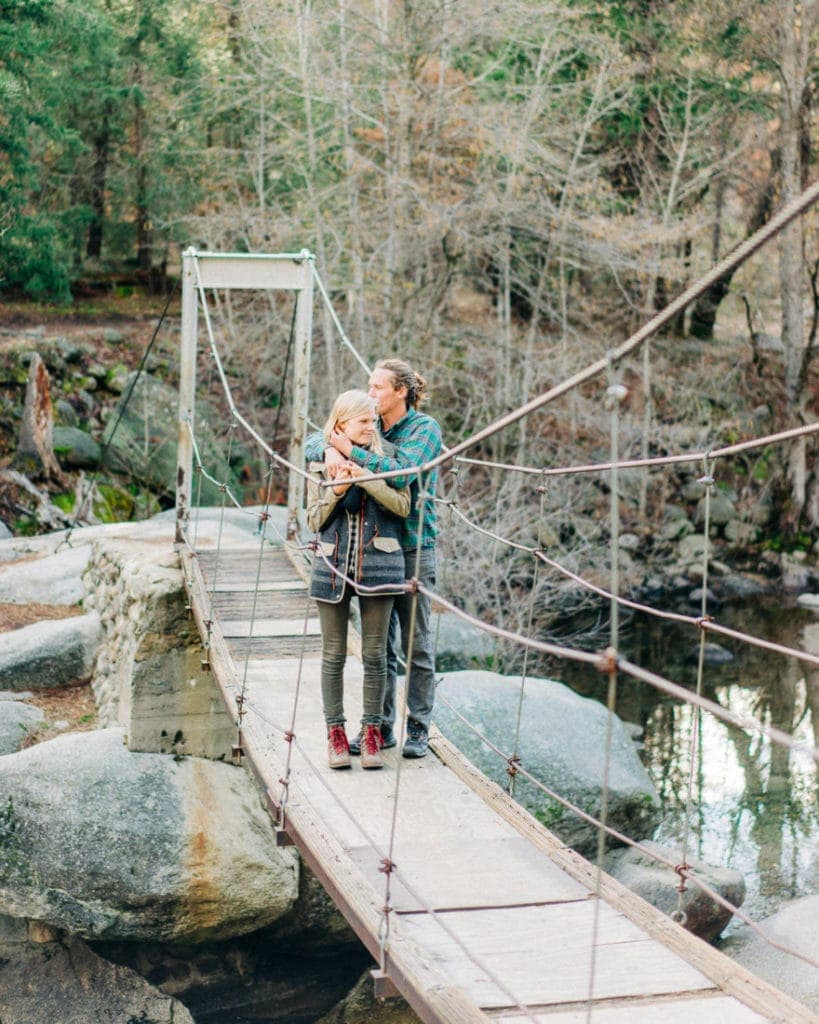 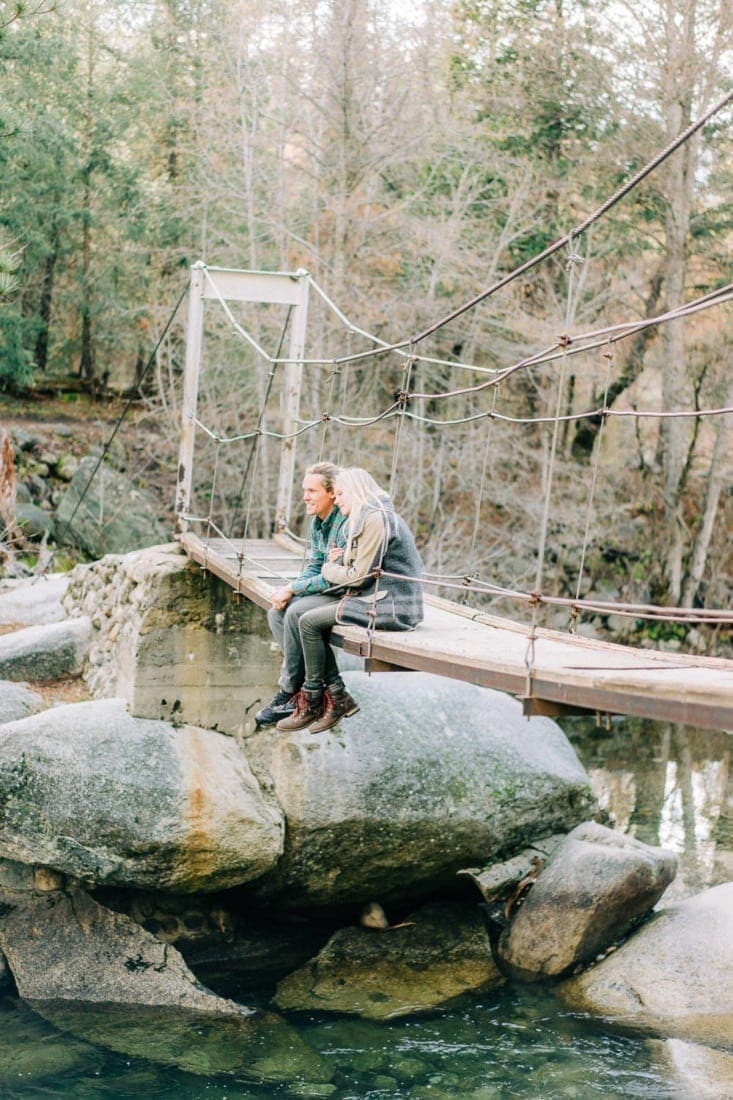 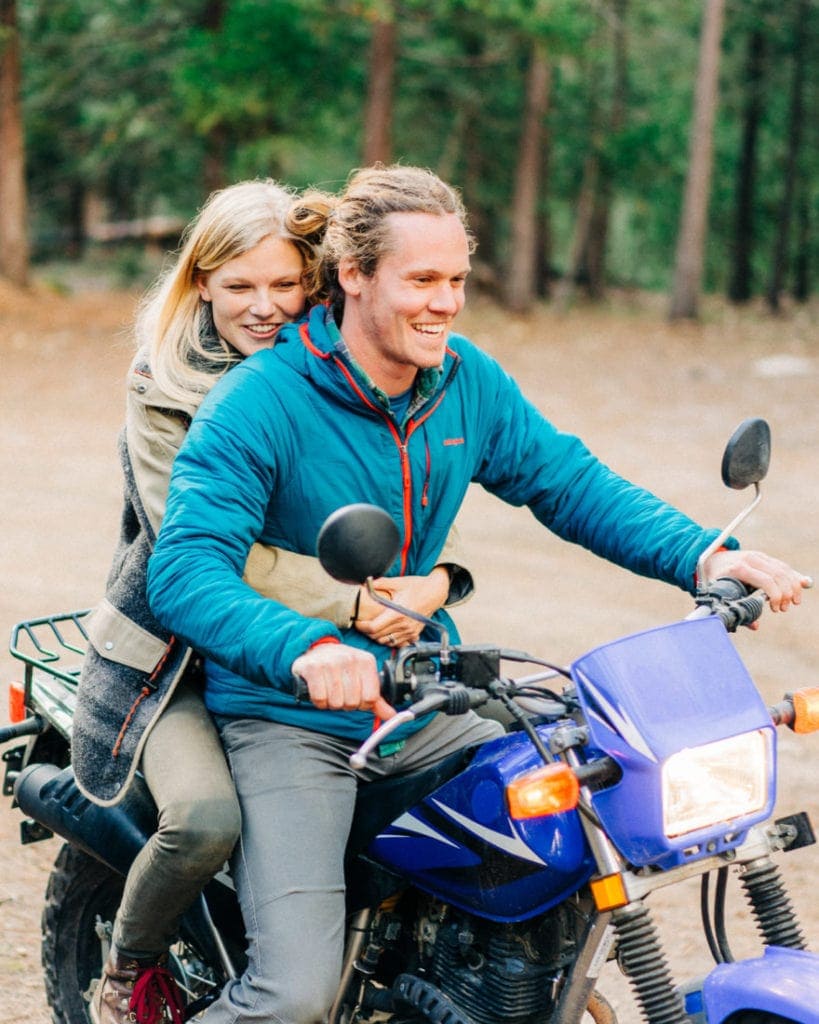 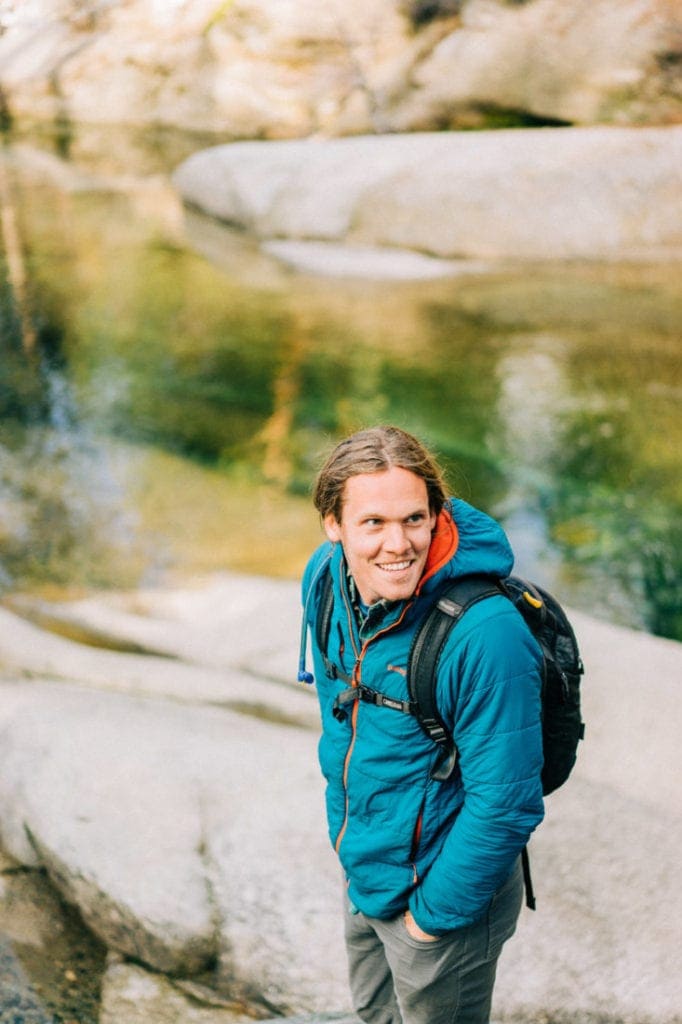 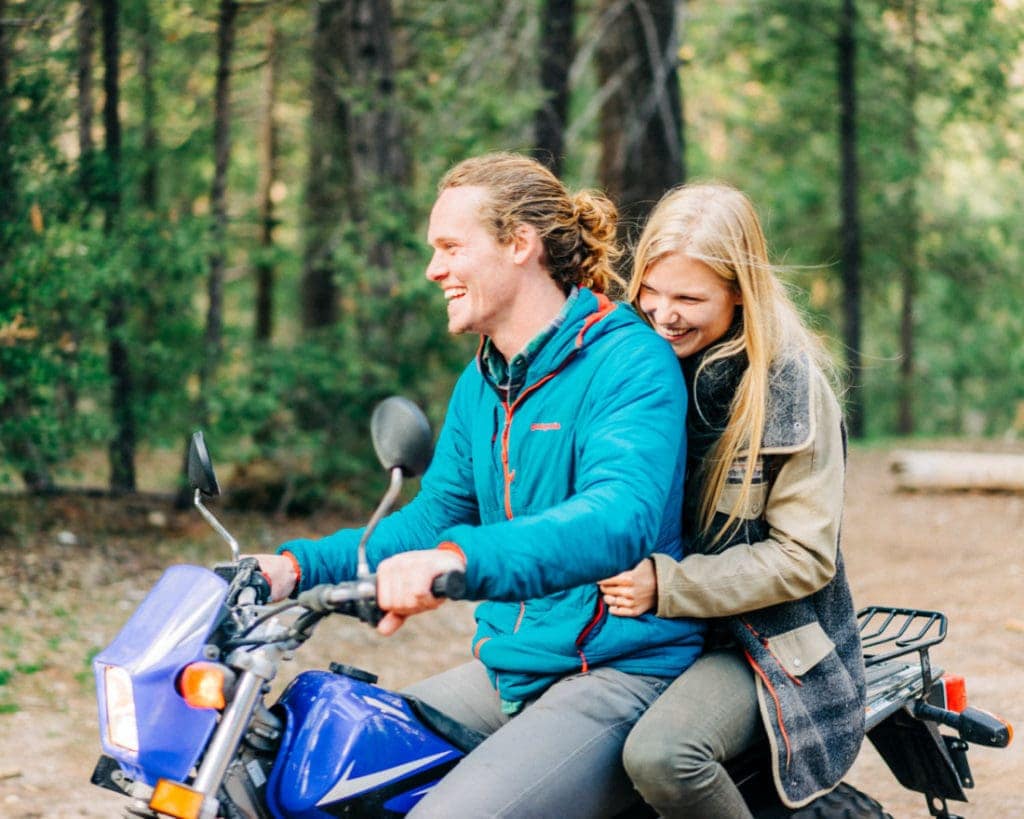 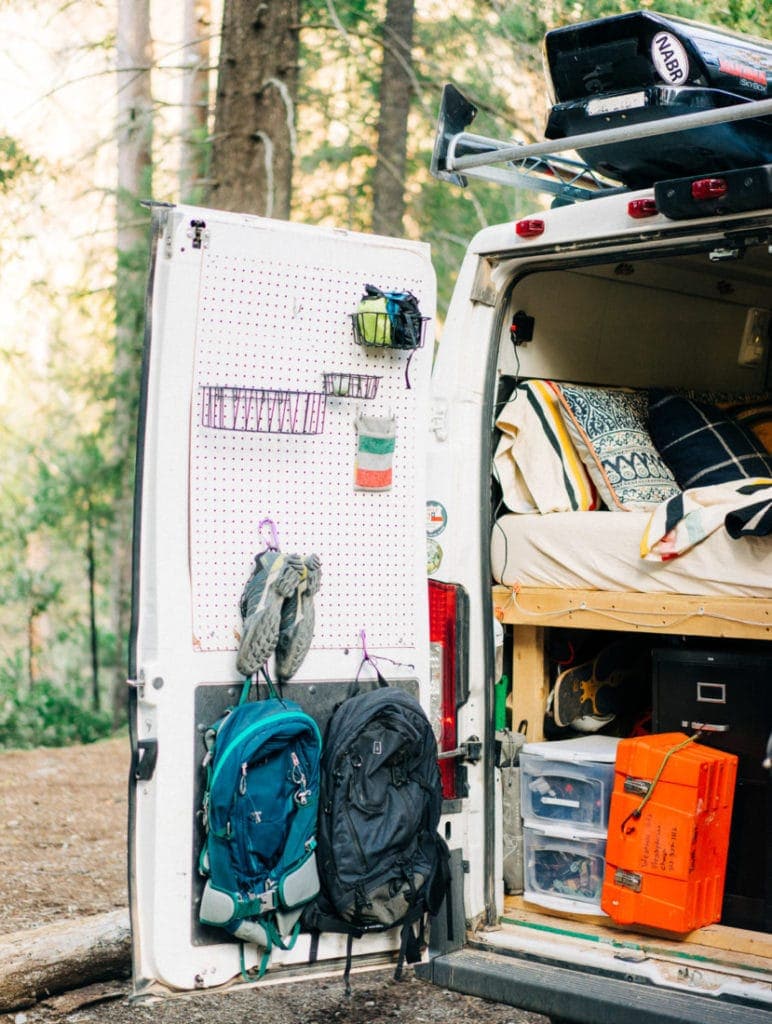 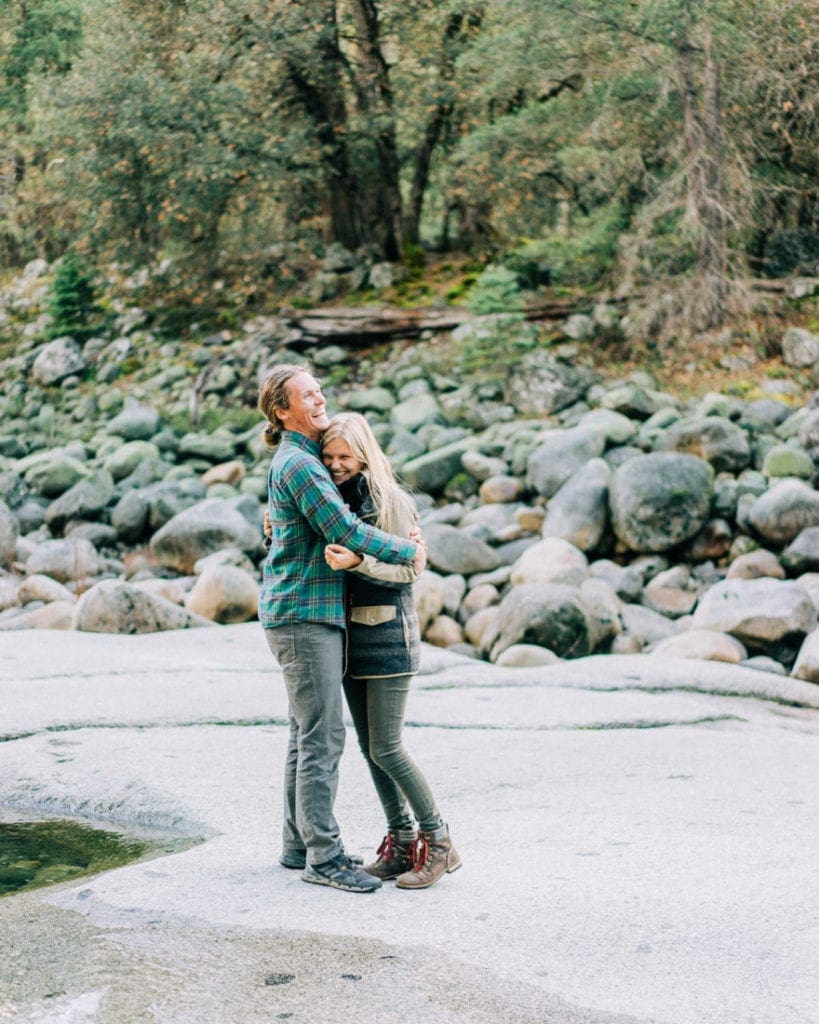 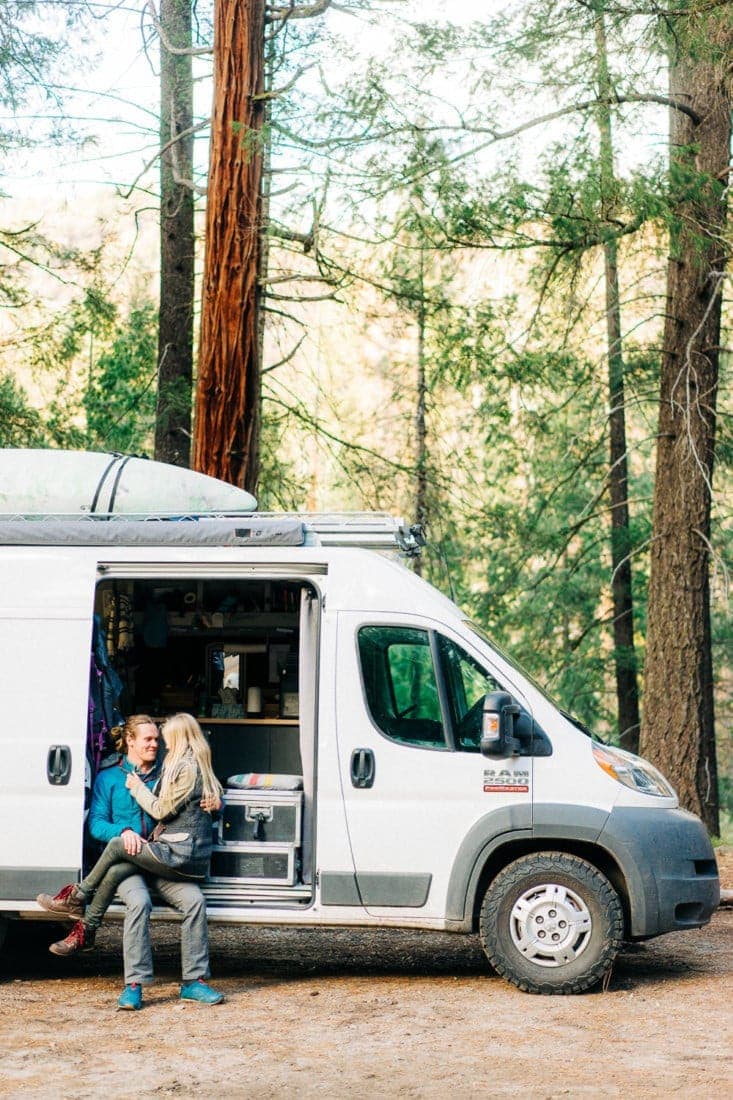 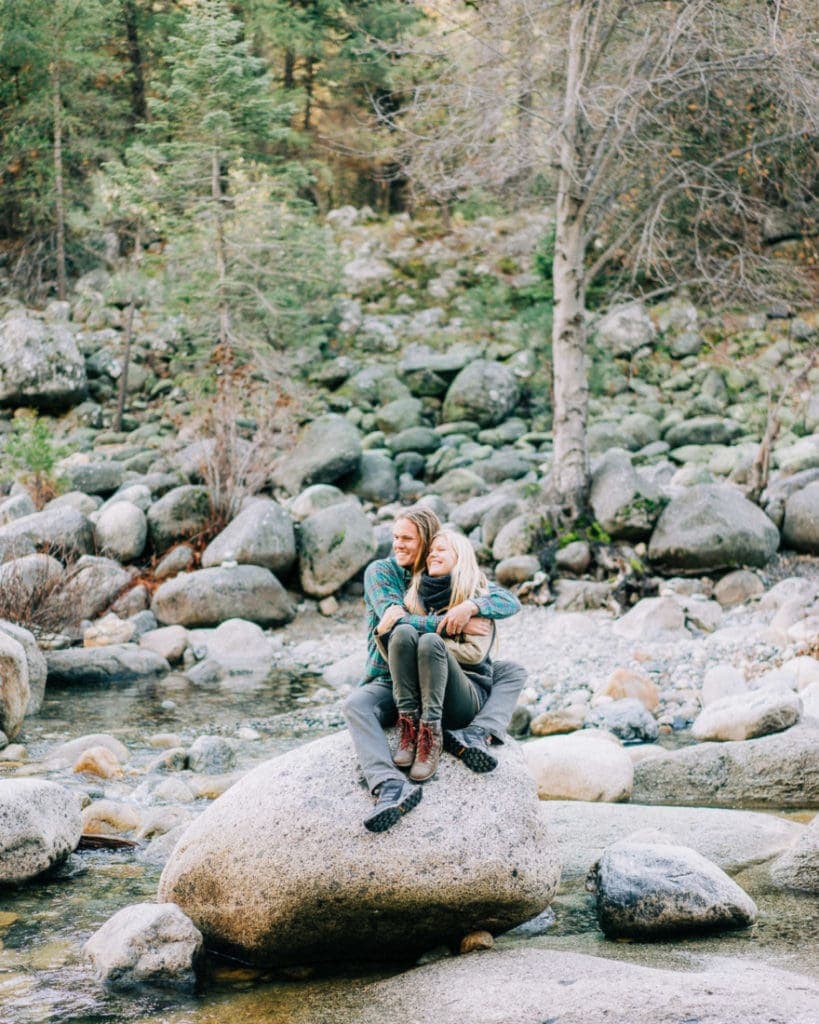 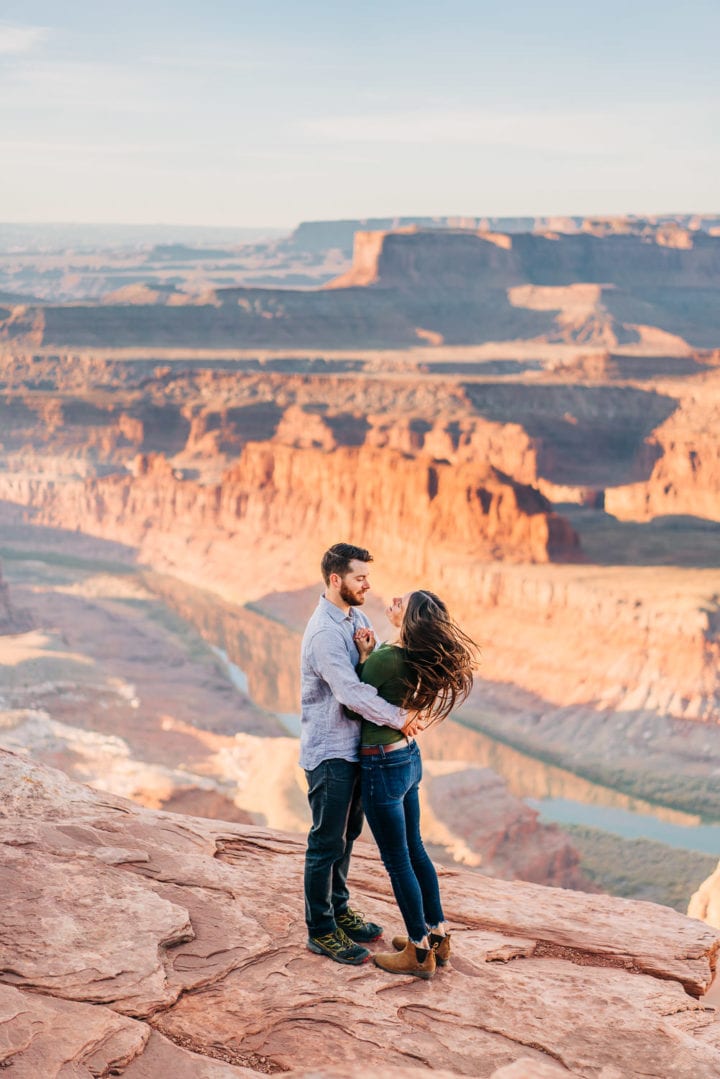 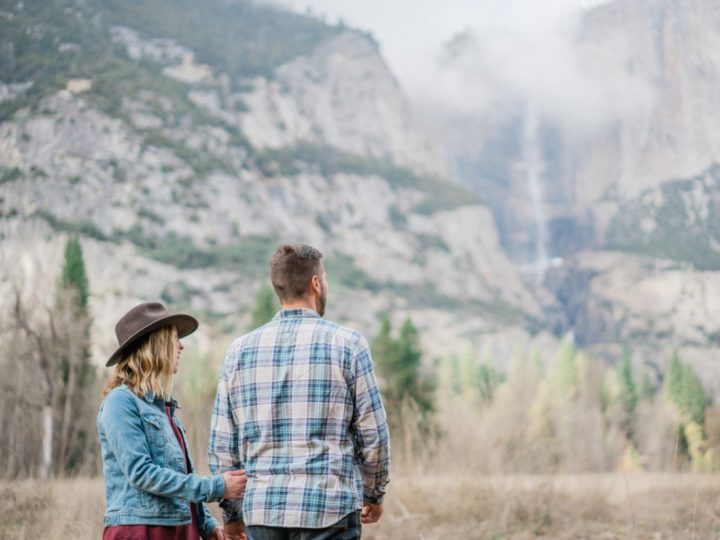 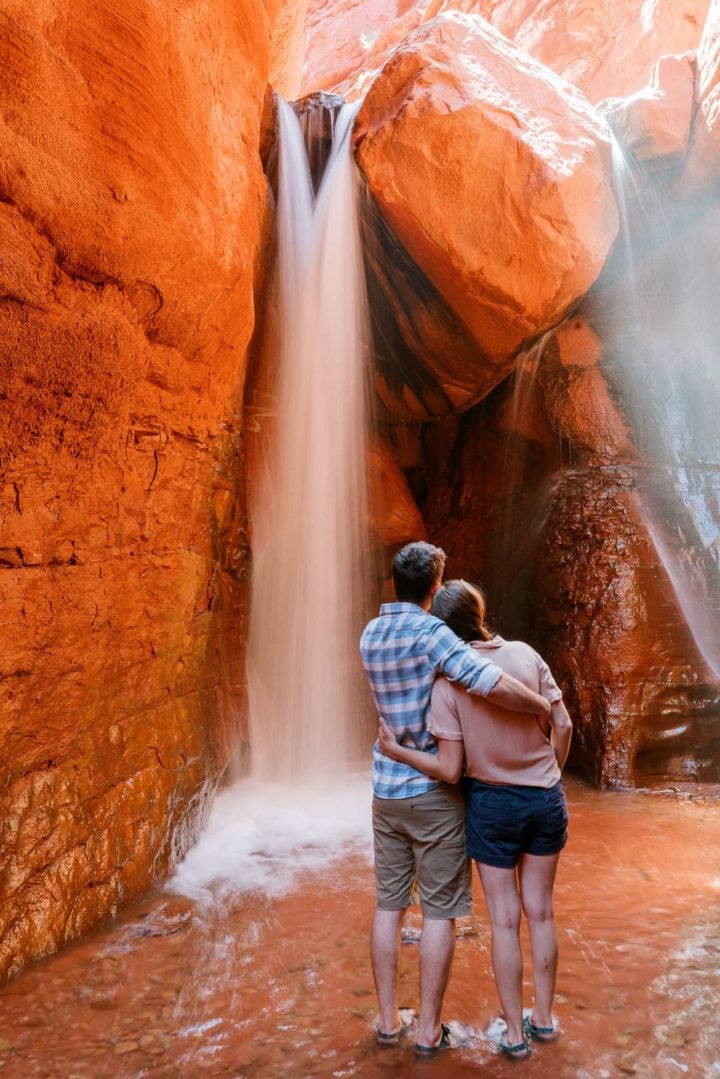 Adorable photos from Yosemite, one of my favorite places and a great spot for an adventure session!

Lucky you! These are fantastic and I love the Yosemite backdrop.

Very nice. I wish I could have made it to that work shop.

Abbi and Callen seem like such a fun couple! Yosemite is the perfect location for an intimate wedding, elopement, or adventure session. Excellent job!

I love this! Just the cutest adventure couples session in Yosemite.