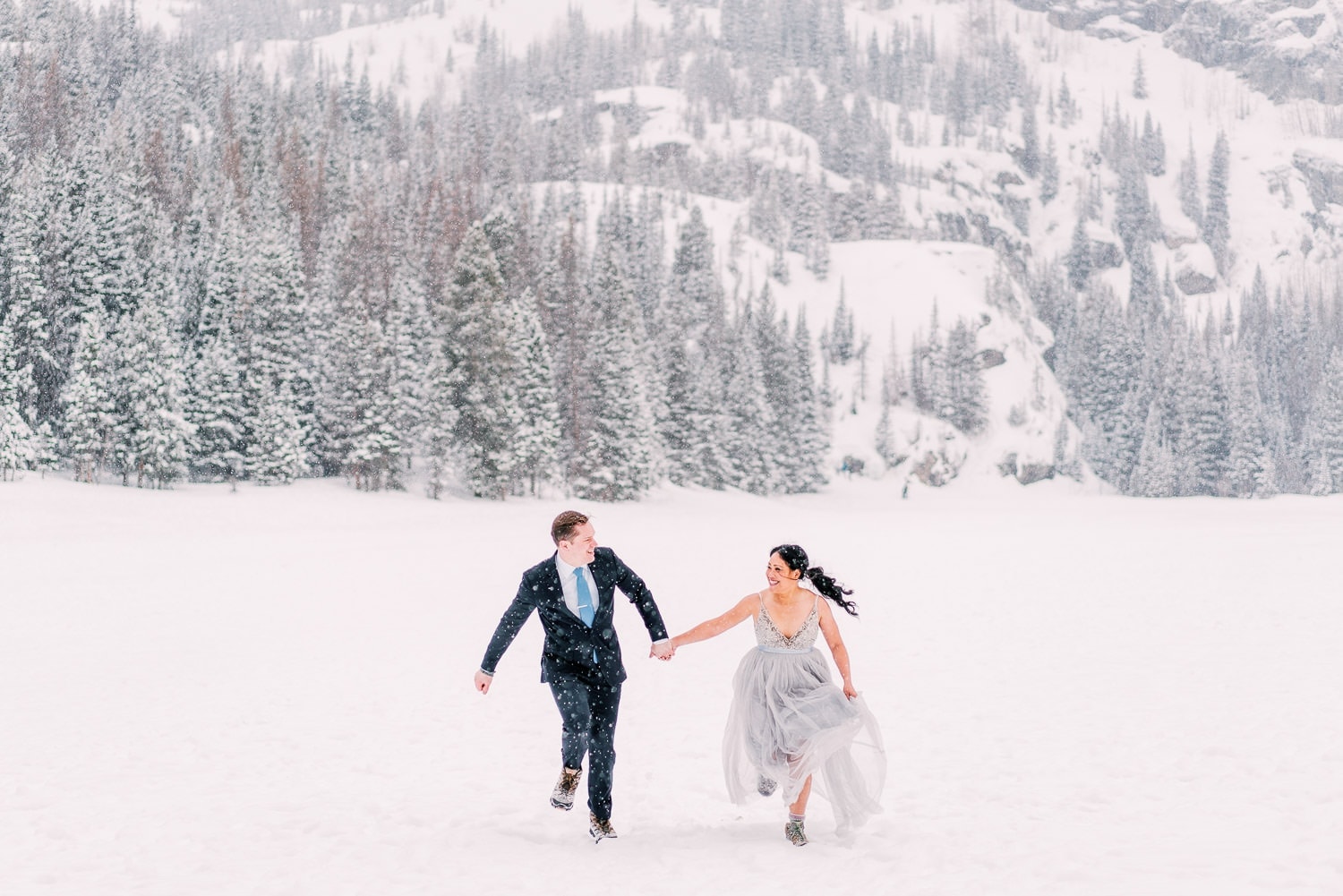 Laura & Lucas have been married for the past 10 years. They’ve been through ups & downs together, but one thing was very clear from talking with them- they both support each other 100%. Their jobs & lifestyles have taken them all across the country but they were always there for each other, cheering one another on & being supportive. Laura describes their love as very “fast & furious” since they were engaged 6 months after dating. Laura is an ultra marathon runner & will be running a 100 miler a little later this year. They love each other a lot but also believe in growing as individuals within their relationship. The support they show for each other is just amazing.

Laura & Lucas had a very intimate wedding. You could almost say they eloped. They got married at an arboretum on their college campus & had a simple dinner at a restaurant afterwards. Laura borrowed a dress from a friend & Lucas borrowed a suit for their “drive-by wedding”. They were looking to do a vow renewal for their 10 year anniversary. Laura had put a deposit down on a large venue but later decided that that just wasn’t for them. They love the outdoors & mountains but just don’t care for being the center of attention. They love Colorado & have experienced some of the national parks across the country for the first time together.

For Laura & Lucas’ vow renewal in Rocky Mountain National Park, we hiked to some of the various lakes for some amazing portraits in the snow. They both got ready while we were up on the trail, you can get ready in a hotel room, but why not make the outdoors your bridal suite! Spring in the Rocky Mountains of Colorado can be so unpredictable. We got got in a pretty good snowstorm but made the best of it. We had such an amazing time together hiking, falling on our butts, & just enjoying the gorgeous snow. They had the sweetest vows to each other & you could just tell they were meant to be. Snowy winter landscapes make for such beautiful photos, but you have to be able to take the cold!

After a full day of hiking throughout Rocky Mountain National Park, the three of us had dinner at Bird & Jim. I’ve been to Estes Park many times but haven’t ever gone there to eat. I have to say that I absolutely loved it! The drinks were fantastic & the food was just as good. They had a lot of unique options & it was just the perfect ending to the day.