Why I am Getting Back into Film Photography 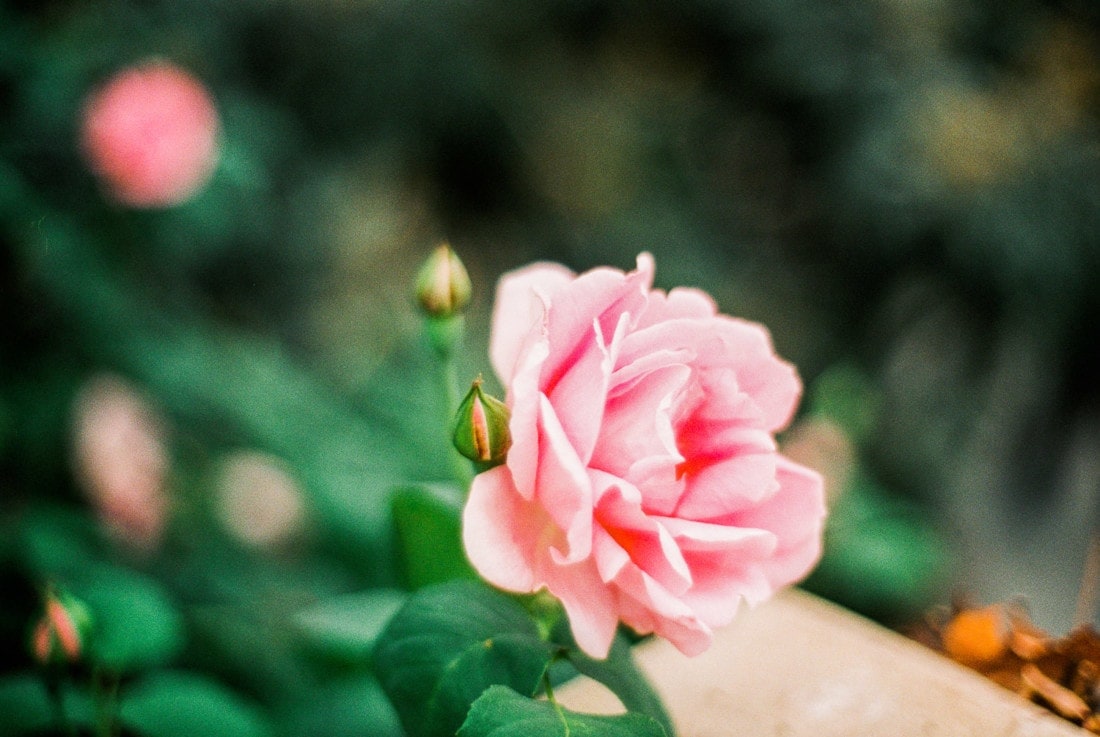 Film photography is out, so you thought. In this digital, high-tech era, why am I and so many other photographers getting back into film photography? Isn’t digital easier (and cheaper)?

For me it is all about slowing down to get the shot. You have to know exactly what you are doing and know exactly what you want from the shot before you take it with film. You have to know your camera well and exactly how to set it. With digital, you can look at the back of your camera and try again. When I slow down, I really have to create the shot. I have to think, not just snap away hoping for a good one out of many. 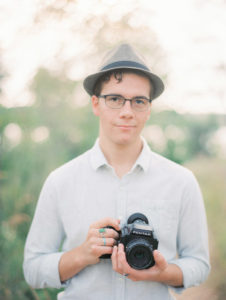 It seems like this takes more time and is counterproductive to a quick workflow but it is actually faster. Film has a “feel” to it and doesn’t need editing, you just buy the film that will give you the look you want. Then I just have to send it off to the lab and receive the scans and I’m done! No countless hours spent in front of the computer. Also when I slow down to get the shot, instead of getting quite a few pretty good photos, I get a select few great photos.

Film also has a different feel to it. It has a grain, texture, and color different from digital. Sure digital can look like film, but it’s just not the same as film. Film has a soft romantic feel, it’s timeless. It’s hard to explain until you shoot it yourself or have your photos shot on film.

I highly encourage you to try film, whether you are a photographer or someone to be photographed! 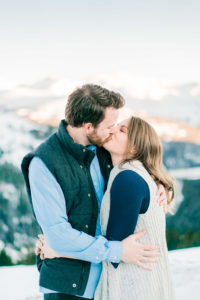 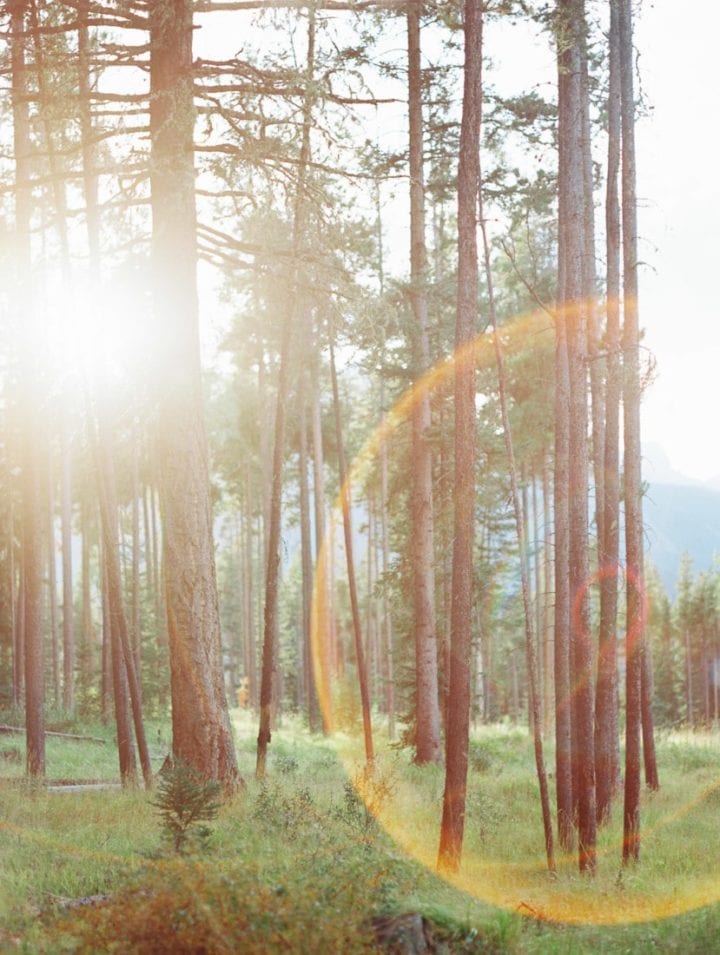 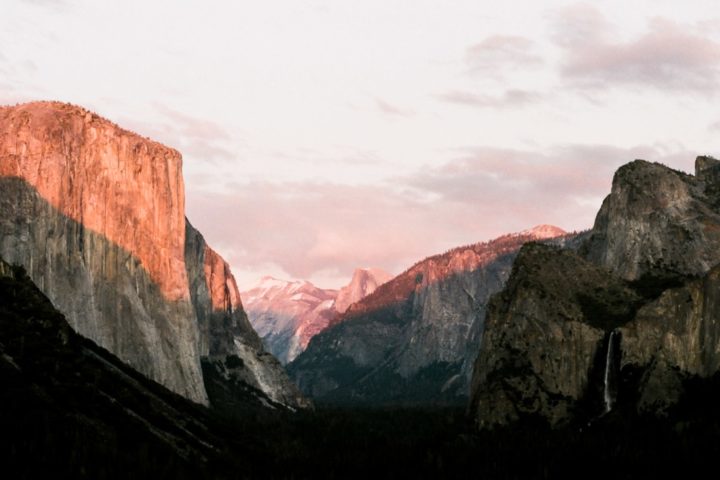 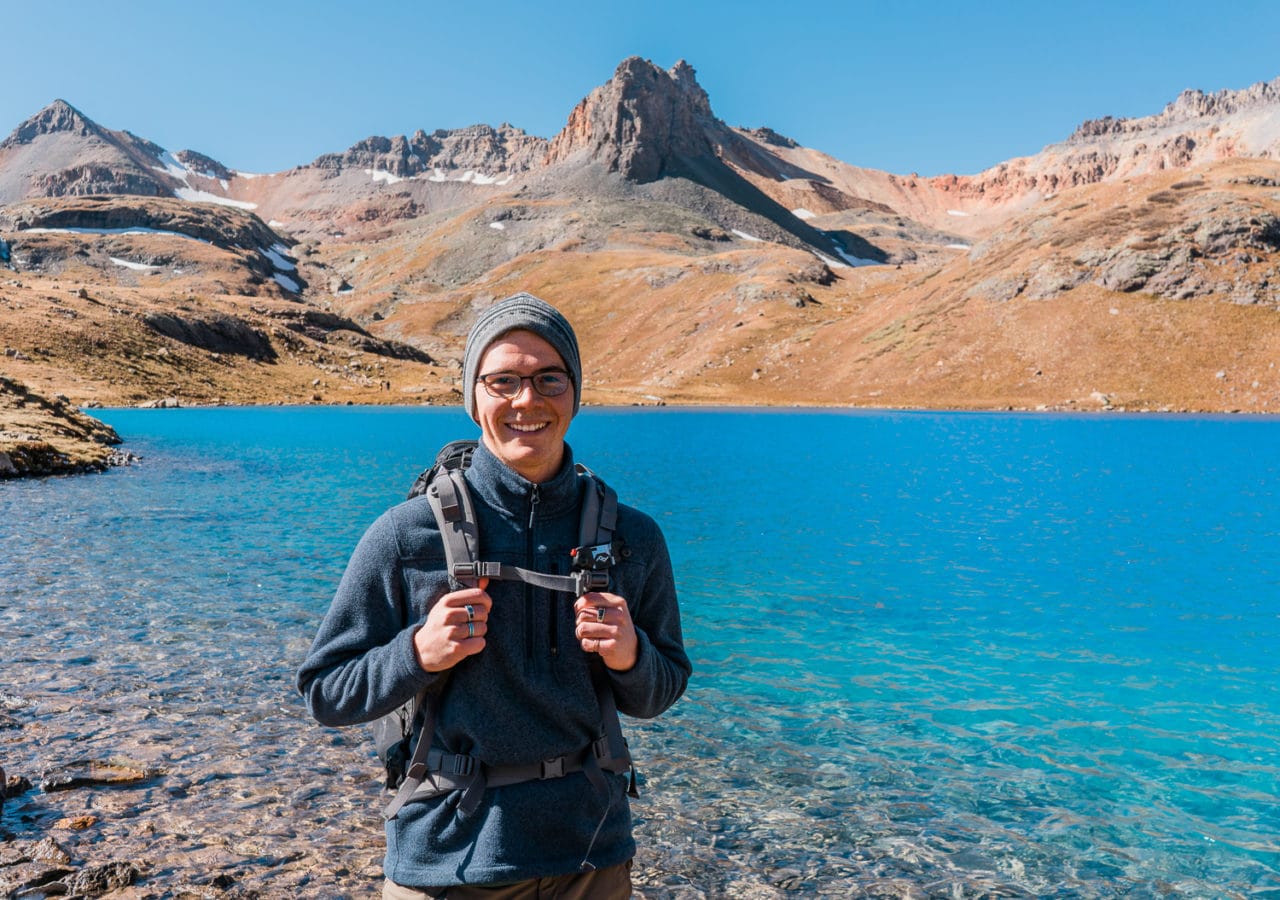 I grew up outside & the natural world definitely inspires me. I am based in Colorado & love helping couples plan amazing elopements to remember.

Whether you want to hike to a remote location at sunrise or drive to an overlook at sunset, adventurous elopements can be anything you want!