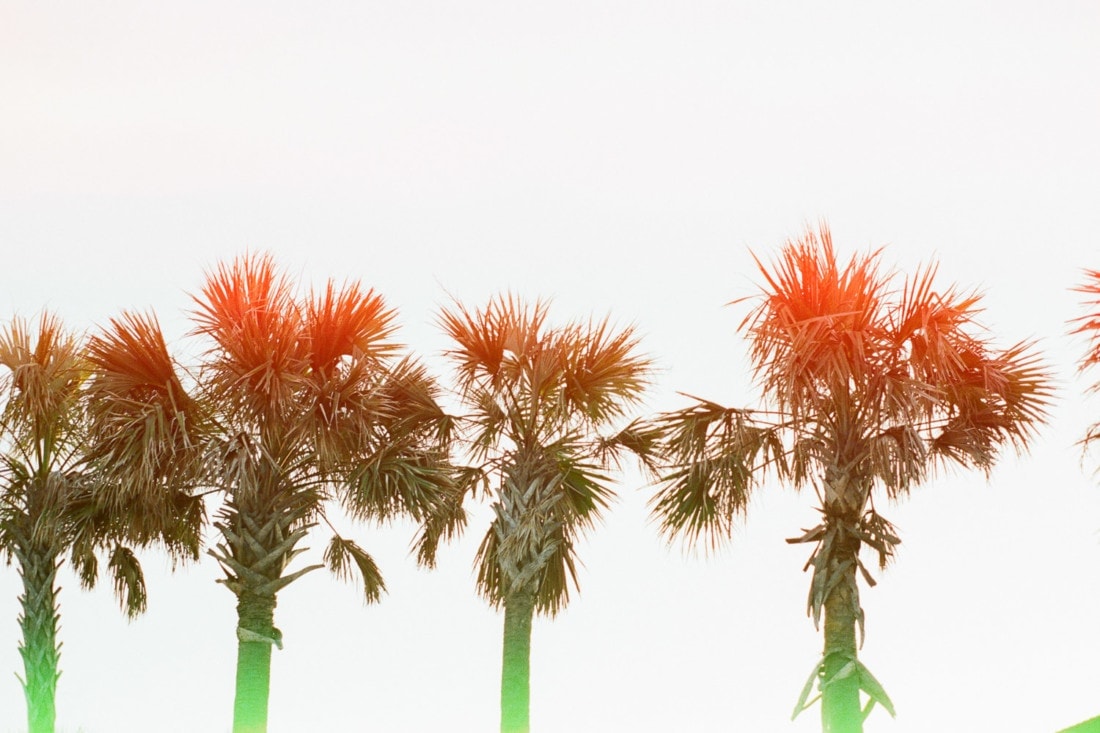 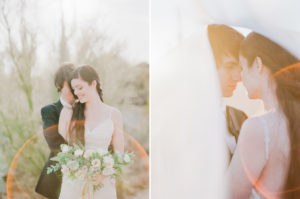 Film photography has a lot of stigmas, people say it’s too hard, it’s too expensive, film isn’t relevant anymore, etc. But film photography is a lot more simple than people think. I’m going to go over some very basic steps of how to get started right away.

For when you are just starting out in film photography there are a few good cameras. First of all you need to understand that there are 2 main types of film & film cameras 120mm (or medium format) and 35mm.

120mm film is a little more costly, as are the cameras that shoot it. But it produces much higher quality of images. With 120mm film you can fit about 15 images on a roll, depending on the camera. If you are going to be offering film photography to customers or think you might want to continue with film photography for an extended period of time, I’d recommend just starting with a 120mm or medium format camera. A great entry level medium format film camera is a Pentax 645, a lot of people use it professionally as well. An upgrade from that would be a Pentax 645nii or Contax 645.

35mm film is a little more cost effective, the cameras are cheaper & depending on the camera & film, you can fit 26-36 images on a roll. If you want a compact little travel camera, a 35mm is perfect. I’d recommend starting with a Canon AE-1, an upgrade from that would be something like a Nikon F100 or Canon 1v.

Choosing the Film Stock You Want to Shoot

There are a wide variety of film stocks to choose from. But to keep it simple I’d recommend starting with Fuji 400H or Portra 400 for a color film stock, or Ilford HP5 Plus 400 for a black & white film stock.

Loading the film. Instead of trying to explain how to load film into your camera, I’ve linked two videos on how to load 35mm film & how to load 120mm film. You can also search YouTube for specific videos & instructions on your camera.

How to Photograph with Film

For the above recommended film stocks, I’d suggest for starting out that you rate them at 200. What does rating mean? Rating basically means how you expose the film. Those numbers you see at the end of the film stocks are the ISO ratings of the film. So with film you want to overexpose. Film is the opposite of digital, digital retains details in the shadows & loses them in the highlights, while film retains details in the highlights & loses them in the shadows.

So what you are doing when you rate a 400 speed film at 200 is overexposing it by one stop. This way you keep the details in your film images. You can rate your film by using a light meter, the Sekonic L-358 is an amazing light meter if you’re serious about film photography. If you’re just starting out however, I’d recommend either downloading a light meter app on your phone, like Lux, or using your digital camera to take readings. Just set the ISO to 200, then change the shutter & aperture settings until the image turns out like you want. Just remember if you are looking at the back of your camera at the images, it’s ok if the highlights are blown out because film will preserve those.

When in doubt overexpose! Underexposing will cause muddy shadows & strange green casts. Keep in mind that some film cameras allow to change the ISO setting, HOWEVER, this will not change the ISO of the film, the ISO of the film is set & cannot be changed. Changing the ISO in a film camera is only for taking readings with an internal light meter or so you know what speed of film you have in the camera.

Sending Your Film to a Film Lab to Get Processed

Next you get to send in your film to the lab! I highly recommend The FIND Lab. They are great with producing quality film scans & also helping you to learn from your mistakes. They’ve even partnered with Mastin Labs for an ongoing #firstrollchallenge. The Mastin Labs blog also has a great Learn to Shoot Film Course that is free!

If you are still confused by all this & would like some personalized help, let me know! I do offer mentoring sessions & love helping other learn & master film. 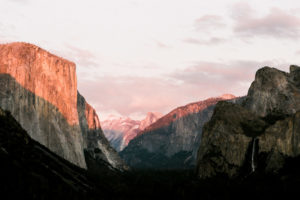 Film isn’t always light & airy! It can definitely be moody. What I love about film is the consistent, clean look. 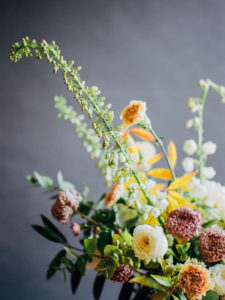