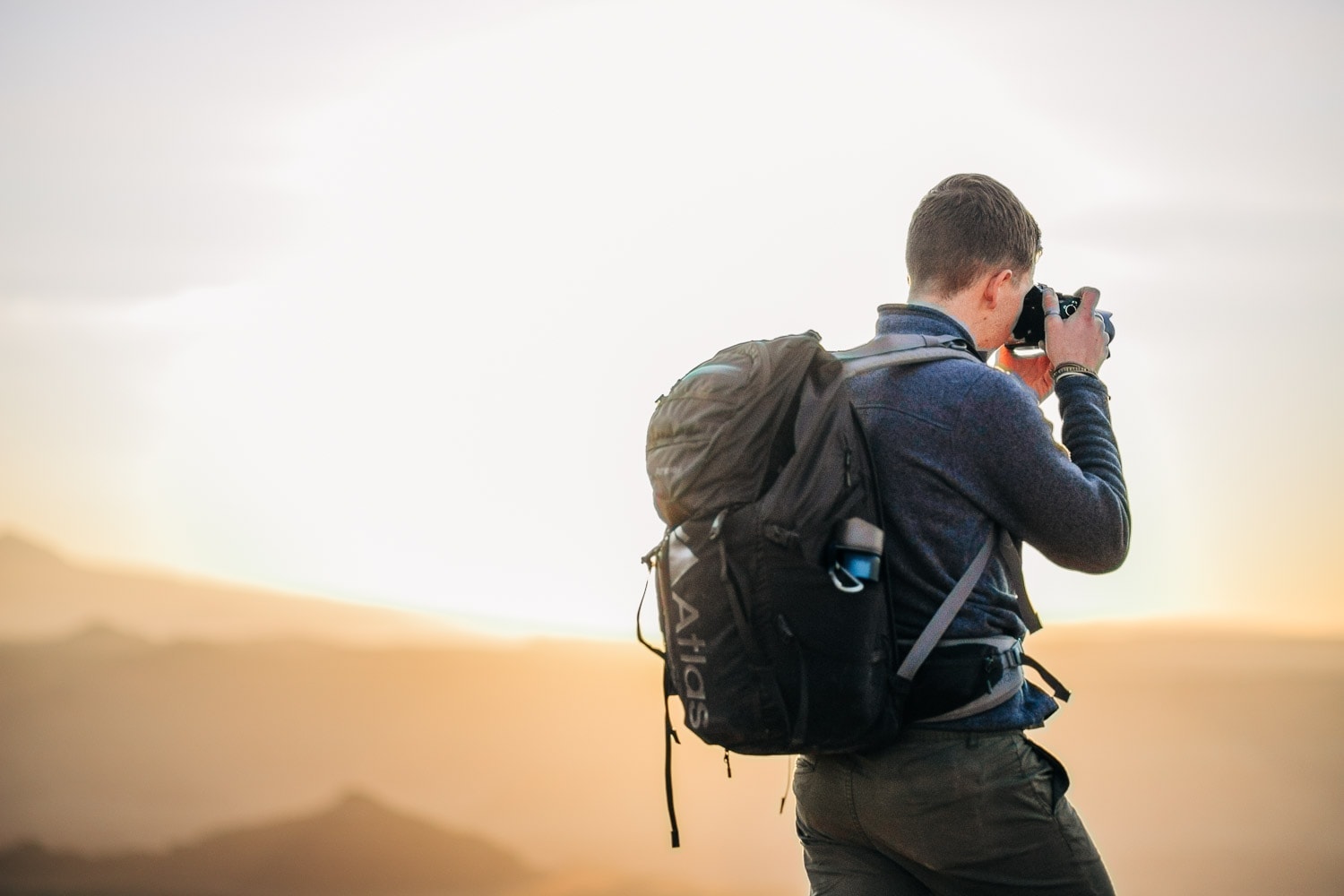 I’ve seen too many photographers recently becoming obsessed with gear. The camera companies come out with new camera models every year that have more dynamic range, more megapixels, touch screens, etc. But none of this will necessarily make your photos all that much better. 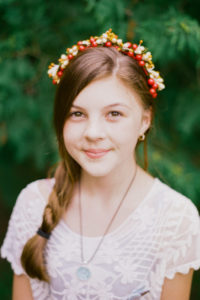 What makes a photo good is the artist behind the camera, your eye & skill are so much better than any camera. That’s what you need to focus on improving. Once you have a good camera & a couple of lenses, you’re good to go. Don’t try & keep up with what the camera companies are trying to sell you.

If you were to look up iconic pictures throughout history, most of them were shot with such old technology. Kirk Mastin put it this way: “90% of the most important photos created to date, were made with cameras far less advanced than the cheapest DSLR you could buy now.” 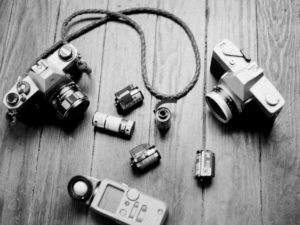 Keep your gear simple, well maybe not this simple, but you get the idea!

Most of those iconic photos throughout history were shot on film too. Far less technology & little to no electronics. And you usually won’t even find out what film stock they used or what settings they used. Those photographers knew that it was the PERSON behind the camera & their skill, not copying others camera settings, not obsessing over having the latest & greatest, not being concerned with what others were doing or trying to copy them. 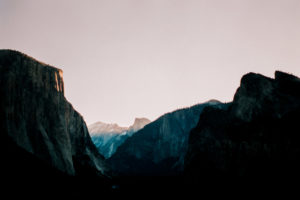 Find your own style & creative path. This will give you the biggest boost, so much more so than buying some new gear. Instead of spending that money on gear, I think the best use for it is either travel or furthering your photographic education. 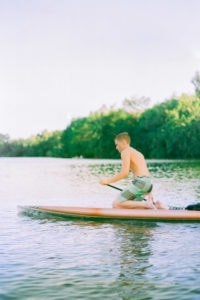 And to prove my point, I shot all these photos with my Pentax Spotmatic II, a fully manual camera. No autofocus, no auto settings, no auto advancing of the film, no batteries required. Trust in yourself & develop YOUR vision & art!